I’ve been having trouble sleeping recently. I know it’s stressed-related; due to work & needing to move soon, but not sure when. I’ll wake at 2:30 or 3am, and not be able to go back to sleep til like 5:45 in the morning. And I have to be up shortly after that, but I’ll hit snooze, and then rushed for work. Sigh. I’ve resorted to taking a sleeping pill once a week before bedtime, just to assure a full night’s sleep once a week.

I need a good night’s sleep. Just at least once a week. Or else I just have the hardest time functioning. Especially with other stresses, and having to be extra careful with every move I might make at work.

So, I felt somewhat validated on what I’ve been saying for years. Well, I’ve been simply saying that I need more sleep. But I’m a woman, so I’ll take it!

Here’s the part of the article I found funny. I mean, I know I need a lot of sleep, but I read this:

“Women tend to multi-task – they do lots at once and are flexible – and so they use more of their actual brain than men do. Because of that, their sleep need is greater.

And I thought, “HAHA, they’ve obviously never met a strong ethnic woman!!! I don’t know that many of the Indian women I know are very ‘flexible’.” Then it hit me that the same can be said of women immigrants from Eastern Europe, or Latin America, or any other place really! HAHA! 😀

Full article after the jump

IF THE woman in your life woke up grumpy this morning, don’t be too hard on her. It is, apparently, only natural.

Scientists at Duke University in Durham, North Carolina have discovered that women need more sleep than men. And chances are, she’s not getting enough.

In fact the best thing a loving husband or partner can do is perhaps persuade her to get a few extra hours snuggling under the duvet. Or face the consequences.

Scientists say women suffer more than men, both mentally and physically, if they are forced to skimp on their sleep.

As well as a higher risk of heart disease, depression and psychological problems, sleep-deprived women have extra clotting factors in their blood, which can lead to a stroke.

As inflammation markers are also linked to pain, sleep expert Dr Michael Breus explained that women can literally be in more pain when they wake up.

That’s enough to make any girl feel rather grumpy.

By contrast, the state of a man’s health does not appear to be closely linked to how much they sleep.

In the study, men showed no increased risk of developing the ailments that affect women when they are sleep deprived.

If this sounds like someone you know, it can probably be blamed on sleep deprivation and the fact that women are particularly susceptible to the effects. What does Dr Breus advise?

If you don’t manage to get enough sleep at night, try taking strategic naps.

However, he warned that those naps should be either 25 minutes or 90 minutes long. Any other length will make the snoozer feel worse when they wake, he said.

This is not the first time experts have suggested that women need more sleep than men.

One of Britain’s leading authorities on sleep found that women actually need 20 minutes more shut-eye. This is because of the female multi-tasking brain.

“One of the major functions of sleep is to allow the brain to recover and repair itself,” said Professor Jim Horne, director of the Sleep Research Centre at Loughborough University, England.

“During deep sleep, the cortex – the part of the brain responsible for thought, memory, language and so on – disengages from the senses and goes into recovery mode.

“The more of your brain you use during the day, the more of it that needs to recover and, consequently, the more sleep you need.

“Women tend to multi-task – they do lots at once and are flexible – and so they use more of their actual brain than men do. Because of that, their sleep need is greater.

“A man who has a complex job that involves a lot of decision-making and lateral thinking may also need more sleep than the average male – though probably still not as much as a woman.” 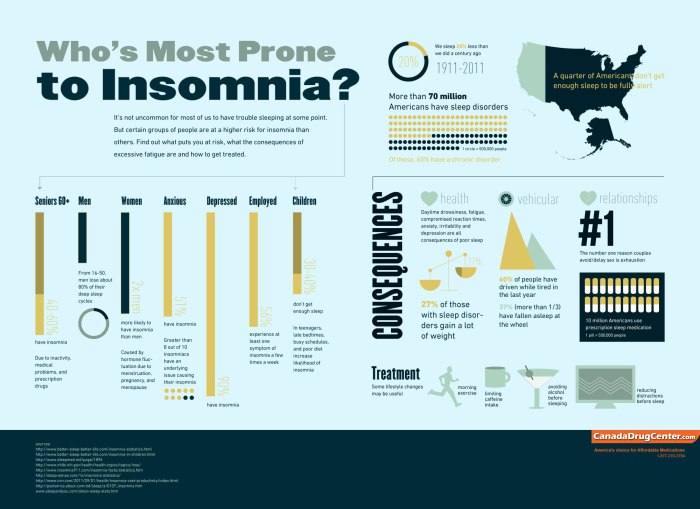